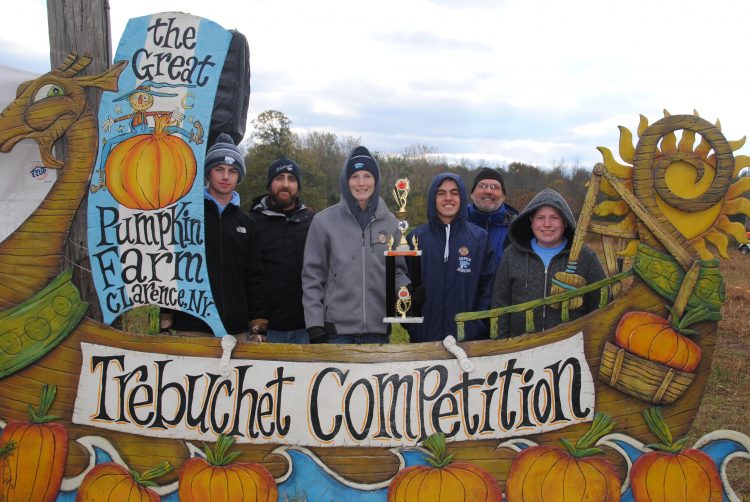 Forestville Central School District came in second in both categories with a Longest Single Throw of 502 feet and a Combined Throws total of 1,195 feet.